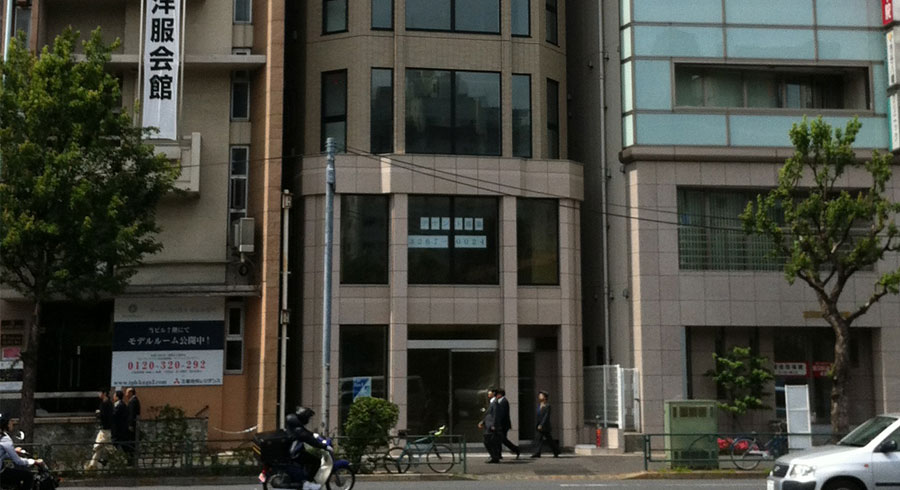 Japan’s maritime shipping industry expanded at the start of the 21st century due to improved shipping rates and increased demand for goods throughout Asia. Japan controls one of the highest amounts of deadweight tonnage as a percentage of the world's fleet. Today, Tokyo consistently ranks very high in the list of the world's top 50 container ports, making it a key component of KVH’s global outreach in the entire Southeast Asia region, along with its efforts out of Singapore, the site of KVH’s Asia-Pacific headquarters.

View All Our Open Positions

With 37 million people, the greater Tokyo area of Japan is the most populous, pricey metropolitan area in the world. The nation’s capital, as well as the seat of the Japanese emperor, it’s situated at 35⁰N, 139⁰ E, affording it seasonal changes that include hot, humid, wet summers and mild, dry winters with occasional snow. A cosmopolitan, cultural and historic center served by excellent public transportation by land and air, it’s also home to one of the leading international financial centers, as well as the location of many top universities and educational institutions in the country. The cityscape is also the setting for many important shrines and temples in the heart of its modern neighborhoods, attracting tourists who seek out festivals celebrating nature, religion, and culture.

All About the Region

Situated in Shinjuku, in western Tokyo, the KVH office is conveniently located near express buses and trains to other destinations throughout the country. The bustling area around Shinjuku Station features an international array of entertainment, cuisine, culture, and nightlife.

Tokyo itself has a long history as an art and architecture mecca, admired for minimalist interiors, dazzling skyscrapers, and myriad design destinations. Tokyo is also home to the Japanese tech industry, with such companies as Sony, Canon, Mitsubishi, and other based in the city.

Do you have questions? Want to discuss your particular needs or challenges and how KVH can help?
Reach out and connect with a KVH solutions expert. For technical support click here.

Thank you. Check your email for details on your request.